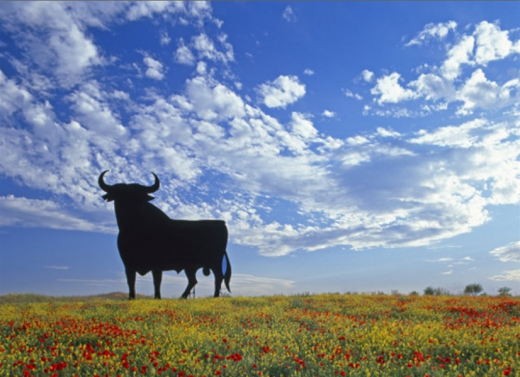 A few years ago a farmer and his trusty cattle dog Chep were herding cattle through beautiful hill county of Texas. It had not rained in months and the farmer knew he had to get his cattle to the other side of the hill so they could feed. Chep and the farmer had been working together for years. They herded cattle like a marching band during a halftime show, zigging and zagging, moving forward and backwards in unison. The farmer and Chep had made this journey a thousand times to the otherside of the hill but on this particular day it would change their lives forever….
They started off at 6am when the roosters crowed. The farmer on one the side of the cattle, and Chep was working on the right. Everything was going smoothly like they had done so many times before. In and out of the hills, around large boulders, and keeping a watchful eye for any potential threats. The lack of rain, rocky terrain, and rumbles generated from the cattle passsing through the narrow passage ways made the ground shake like mini earthquake and sounded like you were in a thunderstorm. Boom boom boom! The rumbles grew louder and louder. Louder than Chep or the farmer had ever heard. Then it happened…

Leading the way for the cattle was the farmers prized bull. He looked over the rest of the cattle and protected them. As the rumbles grew louder and the ground shook, the prized bull fell into a 10ft hole. Chep and the farmer hurried to check on their prize bull and fortunately when they got there he was fine. But the farmer thought, “how will I ever get him out?” After hours and hours of unsuccessfully trying to get the bull out the farmer finally decided he would have to leave the bull in the hole. The farmer had given up and started to shovel dirt into the hole. To his surprise, even though the farmer had given up, his prized bull hadn’t. As pounds of dirt was poured on him, the prized bull shook it off, and then climbed up on it. Time after time, he shook off dirt, and then stepped up. Eventually, though tired, hungry, and thirsty, the prized bull climbed up and out of the hole and was leading the way again. He and the rest of cattle, grazed happily that evening on the other side of the hill.

In life, we are going to have bad days, and people are going to count us out. But as mental ninjas, we have to dust off the dirt and be willing to climb up. Though it maybe tough, the reward lies on the other side of the hill. 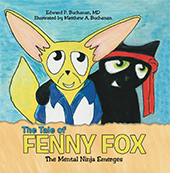 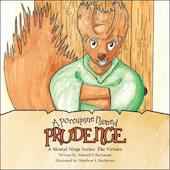